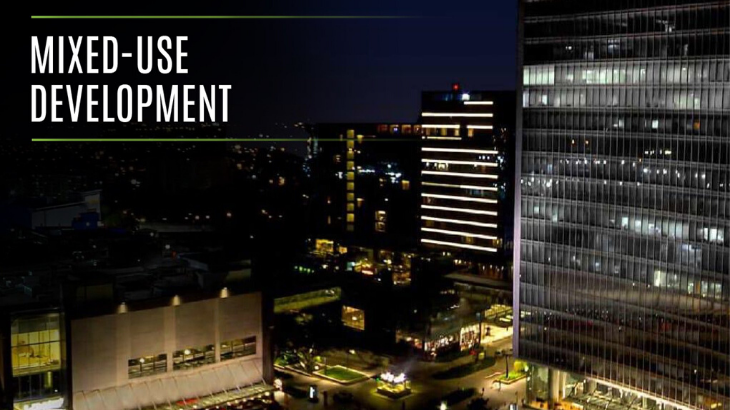 Buildings, like any other product, have a lifecycle – typically with an effective lifespan of about 60-70 years, which might be lesser for industrial structures. Older properties, such as dilapidated multi-family residential complexes, office spaces, shopping centers, manufacturing plants, etc. tend to stand out like sore spots and run the risk of collapse, creating potential hazards. Counteractively, structural repairs to a building help in infusing an additional 4-5 years to a property’s lifespan. However, in the long run, it is only complete redevelopment that can provide a new tenure of life to the property.

Today, most of the properties that are in dire need of redevelopment are at least half a century old. During the time of their construction, development control regulations and Floor Space Index (FSI) norms were drastically different than current regulations. As a result, a major share of these properties have considerably under-utilized FSI as per governing norms. For the developer evincing interest in redeveloping such properties, the incentive lies in the additional FSI component. Generally, the process of redevelopment is a mutually beneficial activity – it benefits all the stakeholders including the existing owners, incoming developer, the local community and the city governance, as a whole.

In present times, with cities the world over reeling under traffic chaos and congestion, the concept of walkability, or the ‘walk to work’ factor, has become a major discerning point for city dwellers in order to create a sustainable environment and increase the ‘livability’ index of a city. Keeping this in mind, several developers have focused on mixed-use development in a single premise that can have a healthy mix of retail, entertainment, residential, commercial and educational options, catering to every need of a person. A mixed-use development also makes a great business plan in today’s real estate market and ensures that the risk is spread across multiple asset classes.

A fine way of creating mixed-use development is by way of developing old, dilapidated buildings at prime locations in a city. There have been several success stories to that effect. Some popular redevelopment projects in India include the Bombay Dyeing mill redevelopment in Worli, Mumbai, which was developed into a mixed-use project consisting of an office building and the iconic Hard Rock café; the transformation of Phoenix Mills at Lower Parel, Mumbai, into a project encompassing a mall, hotel and a residential complex; and the landmark project Brigade Gateway in Rajajinagar, Bengaluru, that transformed the face of the region from an industrial to a premium cosmopolitan mixed-use development. Such initiatives are underway in many metro cities of India like Delhi, Mumbai and Pune.

To summarize, the redevelopment of existing older buildings to a modern day mixed-use facility holds multiple benefits for all the stakeholders involved. It provides the existing owners with a lifestyle that is several notches above their existing lifestyle. It also lends a viable opportunity to the developers to procure and develop land, which is mostly scarce in developed localities. Such formats of development have historically shown to push the real estate market in the neighborhood northwards and garner substantial interest. Overall, given the high density of population in most cities, mixed-use redevelopment projects are the need of the hour, with far reaching benefits for all.