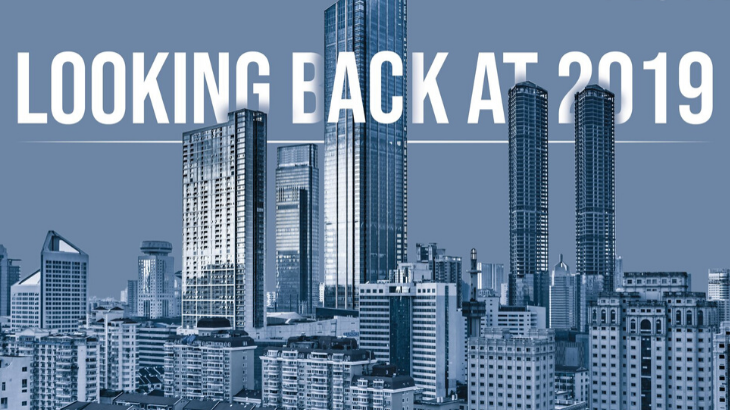 The new year that had harboured prospects of being the harbinger of good times is set to pass. It had come at the end of a particularly trying period for the real estate industry, one that was fraught with many challenges, stemming largely from adhering to the new regulatory environment. With the previous year 2018 setting the pace, largely easing out the teething issues regarding RERA and GST, the year 2019 was, thus, beset with high expectations. It was anticipated to be a period that would finally witness a revival in the residential segment after over three years of remaining subdued, led by a deliberate shift of focus towards building more affordable homes or projects with smaller unit configurations and reduced ticket sizes, thereby enticing prospective home buyers. Furthermore, it was expected that a robust office market, aided by positive economic growth of the country, improvement in infrastructure and consolidation of new occupier segments would reinforce positive market sentiments, abetting the industry’s growth in 2019.

And yet, as it ended, the year could at best be described as having delivered a mixed performance.

The way it unfolded
There were a few ‘highs’ and some ‘lows’ that were interspersed during the year. It scored well on some aspects of the expectations set for it while others left much to be desired. A few major trends emerged strongly during 2019, such as the continued spotlight on the co-working and co-living sectors, as well as the growth in warehousing sector. Let us take a look at the key stories of 2019:

Thus, on retrospection, the year 2019 has seen a fair amount of hits, thereby renewing hope for the revival of the real estate sector, while observing a few misses. The period lived up to its expectations regarding the creation of positive sentiment in the market, and despite the NBFC crisis, a good momentum in the market was witnessed, particularly in the office space segment. The year also witnessed the growth of several other segments – encompassing affordable housing, co-living and warehousing, and this signifies the beginning of a new realty landscape in the country that would attract new investors and customers.