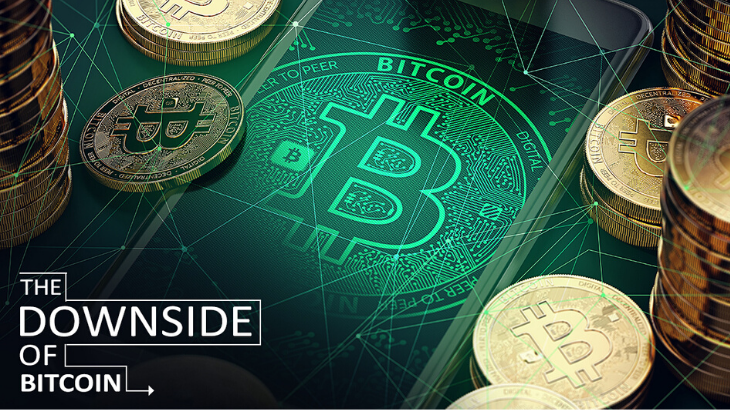 While there are multiple cryptocurrencies in the market, the one thing common among all is the blockchain technology on which it runs. Bitcoin, is probably the most popular of the various cryptocurrencies, having said to have been created in 2009 by Satoshi Nakamoto (a pseudonym). The concept of transactions that can be made through cryptocurrencies without any intermediaries, namely banks has led to its popularity. Just recently, bitcoins touched the $20,000 mark; and is expected to reach the $40,000 mark by mid-2018.

However, the start of the year has not been promising, especially given the news about South Korea rethinking its stance on cryptocurrency and possible closure of exchanges. In North America, Kraken Bitcoin Exchange, the fifth-largest exchange globally was shut for a long maintenance, making investors wary. The 28% drop in the value is also adding to the anxiety. This is not the first time.  Back in 2014 Mt Gox, one of the biggest cryptocurrency exchanges in the world, filed for bankruptcy, after 850,000 bitcoins went ‘missing’.

So, is this just another fad?  Most likely, not….

The positive buzz around the technology has generated more interest in cryptocurrencies and also prompted a discussion around their ‘legality’. With some countries legalizing cryptocurrencies (cautiously), the world is now coming to terms with them. While these developments are certainly interesting, cryptocurrencies come with their own set of challenges. In an AMA on Reddit, Bill Gates recently said that he is critical about a digital currency like Bitcoin that is also entirely anonymous.

It is still intangible in nature and there are several points to consider before jumping on the cryptocurrency bandwagon:

While cryptocurrencies are still in a nascent stage, and most predictions for the rise or fall of blockchain technology are conjecture, it is without a doubt that investors are treading on very thin ice. Though there’s a lot of talk about regulations and acceptance by the banking fraternity and governments alike, it’s still unclear on where the future of cryptocurrencies like bitcoin lie.

It might not be a question of “if” but “when” and hence, the need of the hour is to create a framework that makes using cryptocurrency stable, secure and accessible.