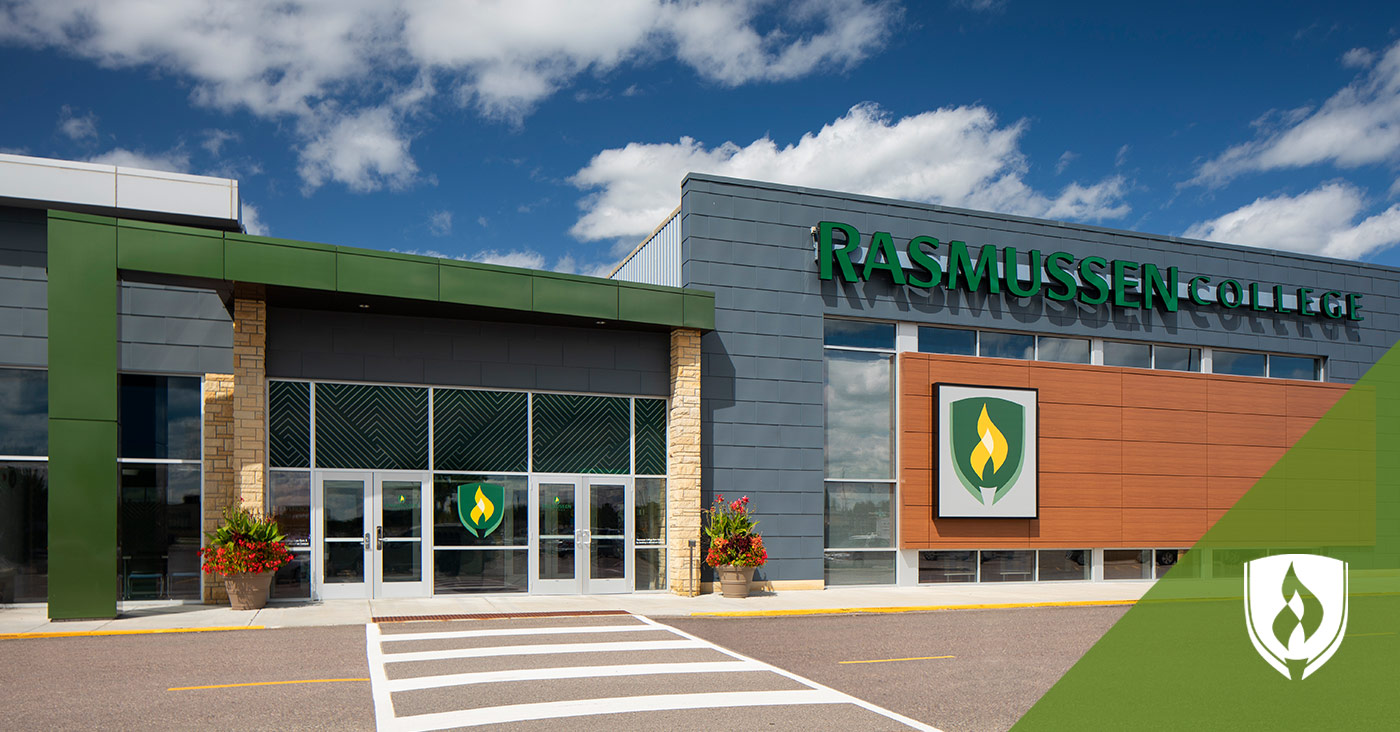 This project entailed a very complex, multi-phased remodel of an operating campus in Bloomington, MN, requiring significant planning and swiftness in execution to ensure minimal disruption to learning. This was hugely significant due to national regulations and testing requirements

The first phase included the remodel of six classrooms that were currently in use. There was, however, a one-week window where students would be on break, during which the majority of the project was executed. An ideal timeframe for a project of this nature would be 2-3 weeks.

To ensure execution remained on schedule and was complete before students returned from break, Vestian took an integrated approach to furniture, design, engineering, construction and management. We were able to collaborate closely with the general contractor, architect and furniture vendor to ensure the work was phased in a way that would not impact classes. 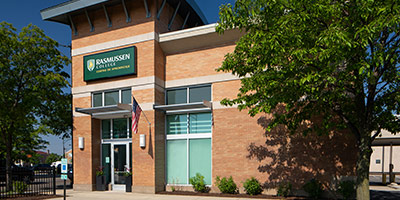 By integrating all components early on, it allowed us to condense the typically iterative process, cutting out nearly two months of time during preconstruction as well as build in value engineering into the condensed timeline. Integrating all teams enabled us to meet very critical milestones while staying under budget.

This phase of the project included moving an existing faculty team to another campus with no downtime and no disruption to working hours. This allowed us one weekend to execute. We accomplished this by hiring a furniture vendor directly and working cohesively with all teams during the drawing and construction processes so that it was final before the move began. Vestian executed this phase effiectively in two days with no interruption to business. 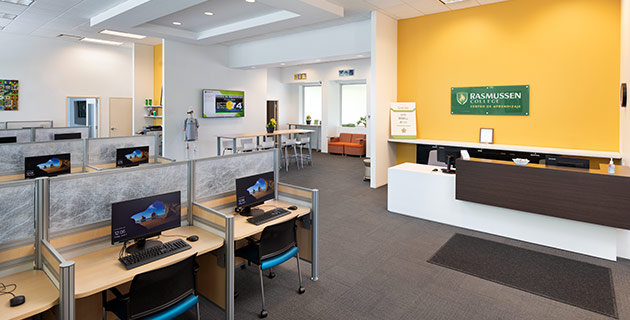 This phase of the remodel included the broader campus facilities including, bathrooms, cafes, new laboratories, and more. Again, since the campus was operating and class was in session, we developed highly detailed scheduling with the college to minimize disturbance during class. Again, due to team integration and significant planning, Vestian completed the broader remodel on time with minimal disruption to classes. We also came in under budget, allowing us to reinvest the savings into a superior furniture product than was originally planned.