A global leader in microprocessor programming, based in the UK, appointed Vestian as project manager of its largest overseas office, in Shanghai, China. When rapid growth in headcount dramatically changed the client’s space needs in the middle of the process, Vestian took the change in stride and managed the development of a new building— without increasing the project budget or sacrificing quality.

The initial assignment was for an expansion and restacking of space within the client’s existing building, awarded to Vestian after a highly competitive bid process. The project budget was prepared and approved by the client based on this initial understanding of the scope. During the planning stage, however, the client experienced a sudden increase in regional business which necessitated many new hires. The existing space would not be able to accommodate the growth. 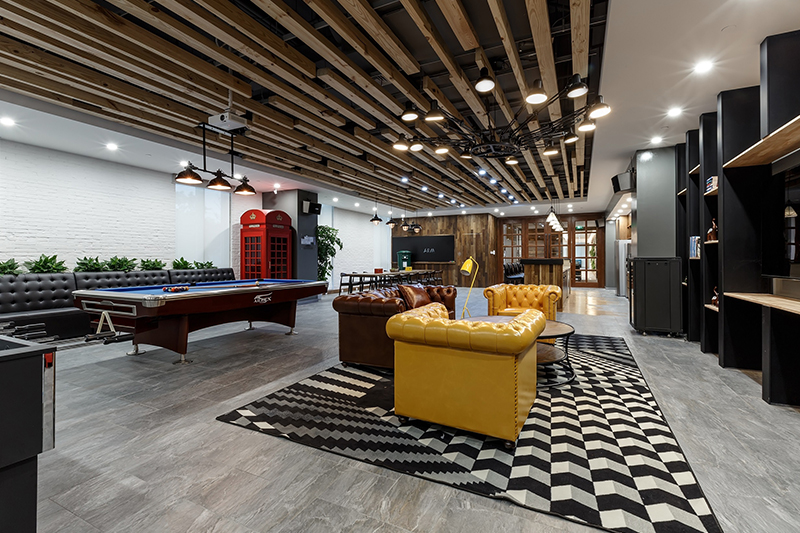 Vestian helped the client identify a site for development of a new 60,000-square-foot building just a few kilometres from its existing space. In addition, the new building would need to gain LEED Gold accreditation from the China Green Building Council in line with the client’s Key Performance Indicator (KPI).

Despite this expansion in scope, the decision was made to maintain the existing budget. Vestian managed this feat by treating cost control as the top priority for the project. Subsequently, the client introduced additional directives, such as a door access control system and a state-of-the-art audio-visual system. Through all the changes, Vestian held the line on cost and delivered the building within the original budget. 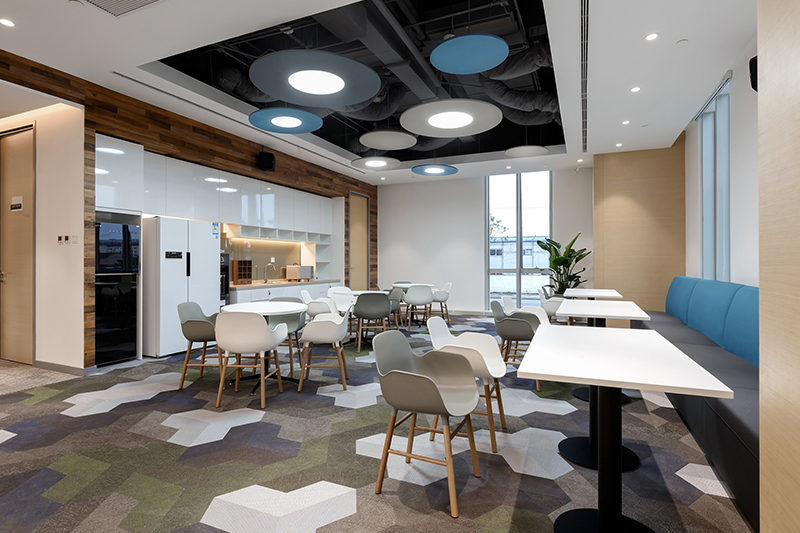 Not only did Vestian executives maintain incredible discipline on project cost, they did it while upholding high quality standards. After visiting the completed building, the client’s senior management team in China and globally were full of compliments, ranking the Shanghai office as the best in the world, eclipsing recently completed campuses in Austin, Texas, U.S. and Bangalore, India. Vestian executives were informed that the firm would be single-sourced to manage upcoming projects in Beijing and Shenzhen, China, and to act as general contractor for a current office project in Noida, India. The skill and dedication that Vestian demonstrated in Shanghai has resulted in a delighted client and an ongoing global relationship.